This past weekend, I had the opportunity to attend the Georgia Beekeepers Association’s annual spring conference hosted at the UGA Griffin, Georgia campus. This event, held every fall and spring, is used to bring together many prominent bee communities, farmers, educators and the like. Over two days, the attendees of the conference were provided with information on current bee-related studies, opportunities to win raffle prizes, and even a chance to turn in projects of their own related to bees. The main conference consisted of three keynote speakers and nine breakout speakers, each presenting research they have performed over the year. Starting off the conference was Dr. Diana Sammataro, co-author of the Beekeeper’s Handbook. In her introductory speech, she addressed the topic of “What are mites?”, in which she discussed the microscopic community, her most staggering point being that there is nowhere we haven’t looked on this planet and not found mites. 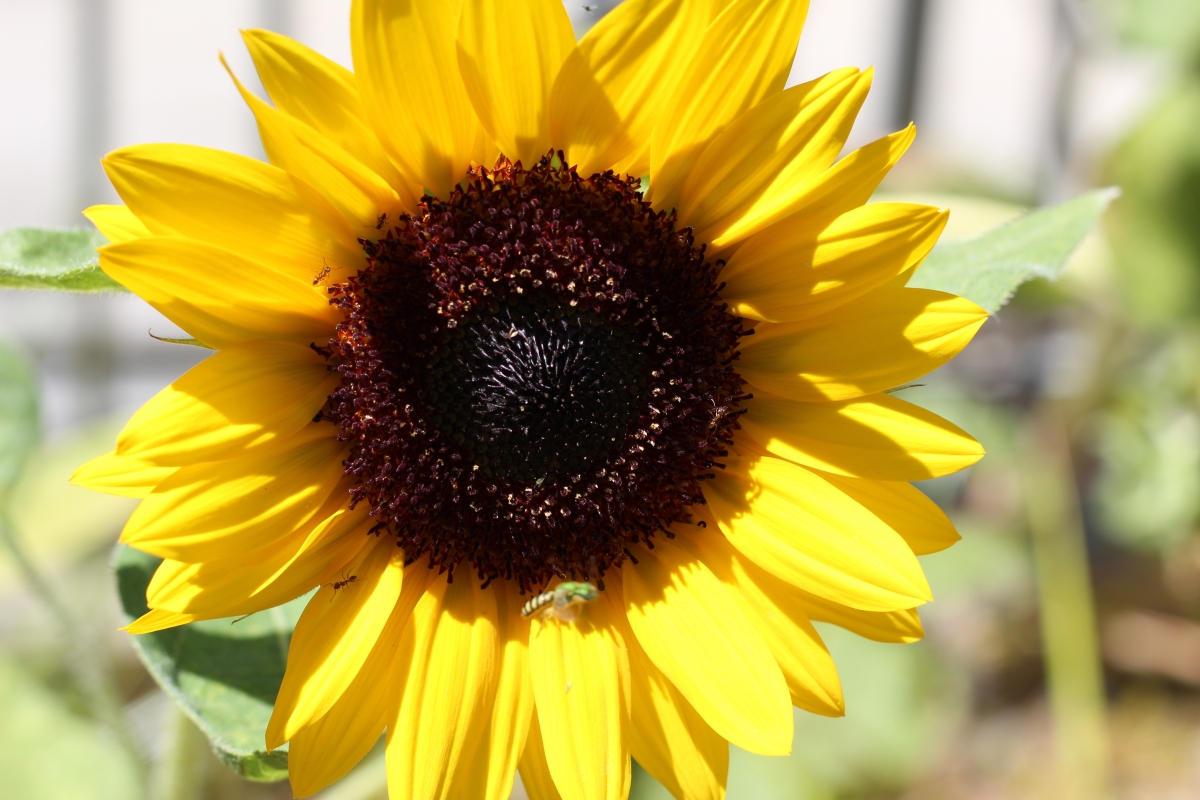 Two of the breakout sessions were Georgia tech led research projects. The first was done by Deja Perkins, a Tuskegee University senior, who participated in Dr. Jennifer Leavey’s Bee-INSPIRED research program. Her project focused on “The Effect of Oxalic Acid on Honey Bee Larvae” the first of its kind on the topic of Oxalic Acid. Based on performed experiments, Deja discovered that the recommended amounts of the chemical (in an invitro environment; she would have like to test in more natural settings) led to complete larvae death within 72 hours; the time was primarily due to the size of the larvae, with the smallest generally not living past 24 hours. The second session featured biology students Jenia Molotkova and Haley Martin (both undergraduate); they performed their project under Dr. Leavey as well, but through the BeeSNAP Vertically Integrated Project team (VIP). Jenia and Haley focused on mapping Atlanta, to create informative “forage maps” for urban beekeepers. This consisted of locating areas with bee-friendly forage and comparing bloom times to determine the accuracy of literature on certain plants, providing keepers optimal information for determining hive locations. 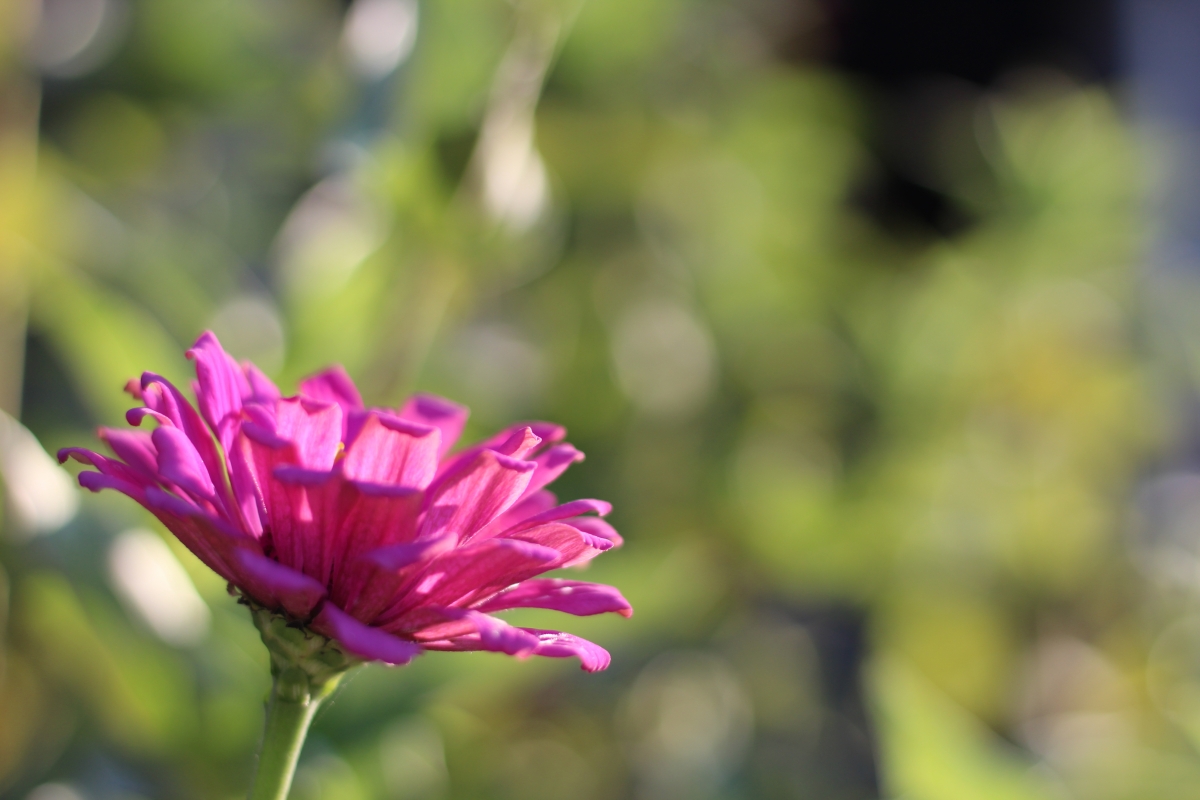 With Georgia Tech being a Bee Campus affiliate, as well as the City of Atlanta being a Bee City USA affiliate, I found the conference to be very indicative of the collaboration and network that goes into successfully raising and caring for bees. Many of the attendees found themselves purchasing honeys and drinks, or apparel to support fellow bee keepers from all over the state. It was a wonderful experience, and I would encourage those who are unfamiliar with not only bees, but pollinators in general, to look into programs or workshops on campus to attend; pollinators are so important to environmental development that you will ask yourself why you did not know that information before. 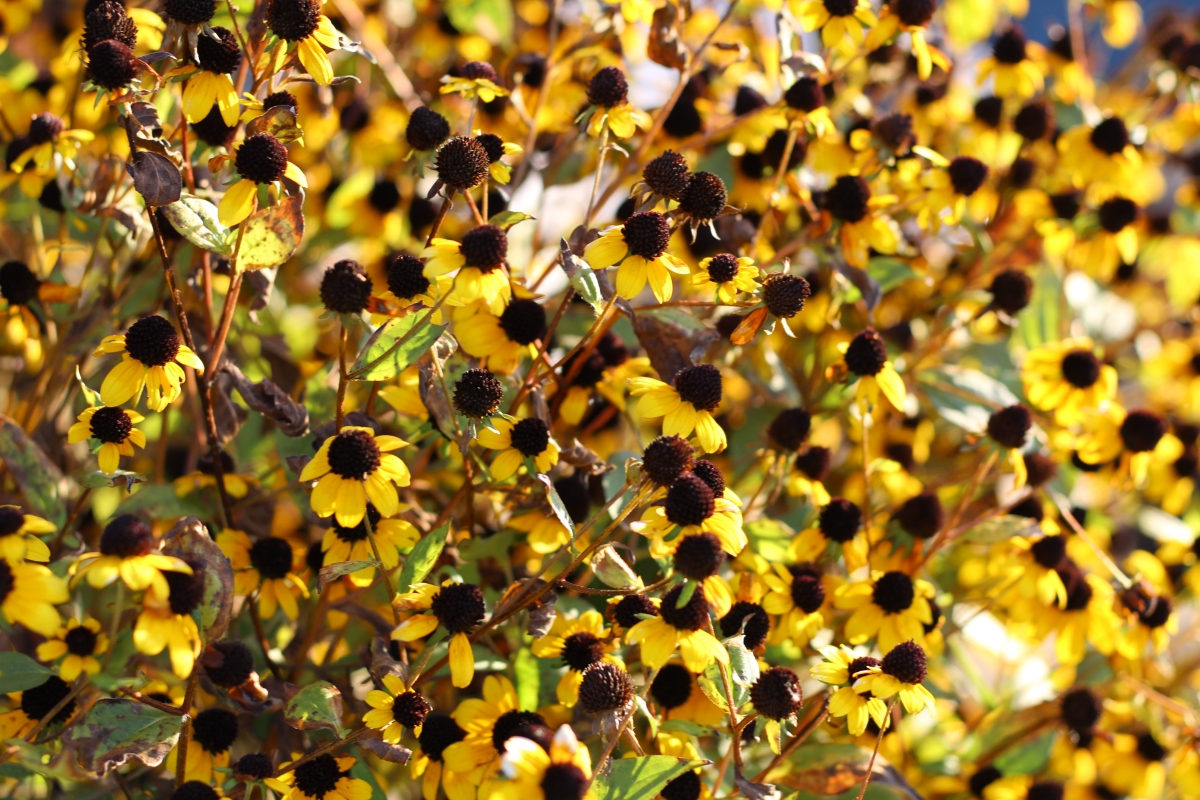