“The Liam's Legacy Symposium honors the memory of Liam Rattray, an outstanding and socially-committed Georgia Tech Honors Program student who was tragically killed by a drunk driver just a few weeks after his graduation, in 2011.  We mourn his death, but we also celebrate his life in this annual event that carries his name and draws upon his legacy of engagement and activism” –Georgia Tech

On Thursday, February 22, was the second Serve-Learn-Sustain affiliated Liam’s Legacy Symposium. With the recent approval of the Regional Center of Expertise on Education for Sustainable Development of Greater Atlanta (RCE Greater Atlanta) by the United Nations University, the RCE Youth Network—led by Delaney Rickles—wanted to introduce the group in an explosive way; the network reached out to two of the United Nations Young Leaders: Trisha Shetty, and Rainier Mallol to come and speak about their Sustainable Development Goal platform. Along with the leaders there was a panel featuring myself, a student from Emory University, Sienna Nordquist, career development coach Dr. Rubina Malik, and Tech faculty Dr. Jennifer Singh. The conversation continued with discussion on student involvement and how Trisha and Rainier overcame one of their most prominent barriers—their young age. 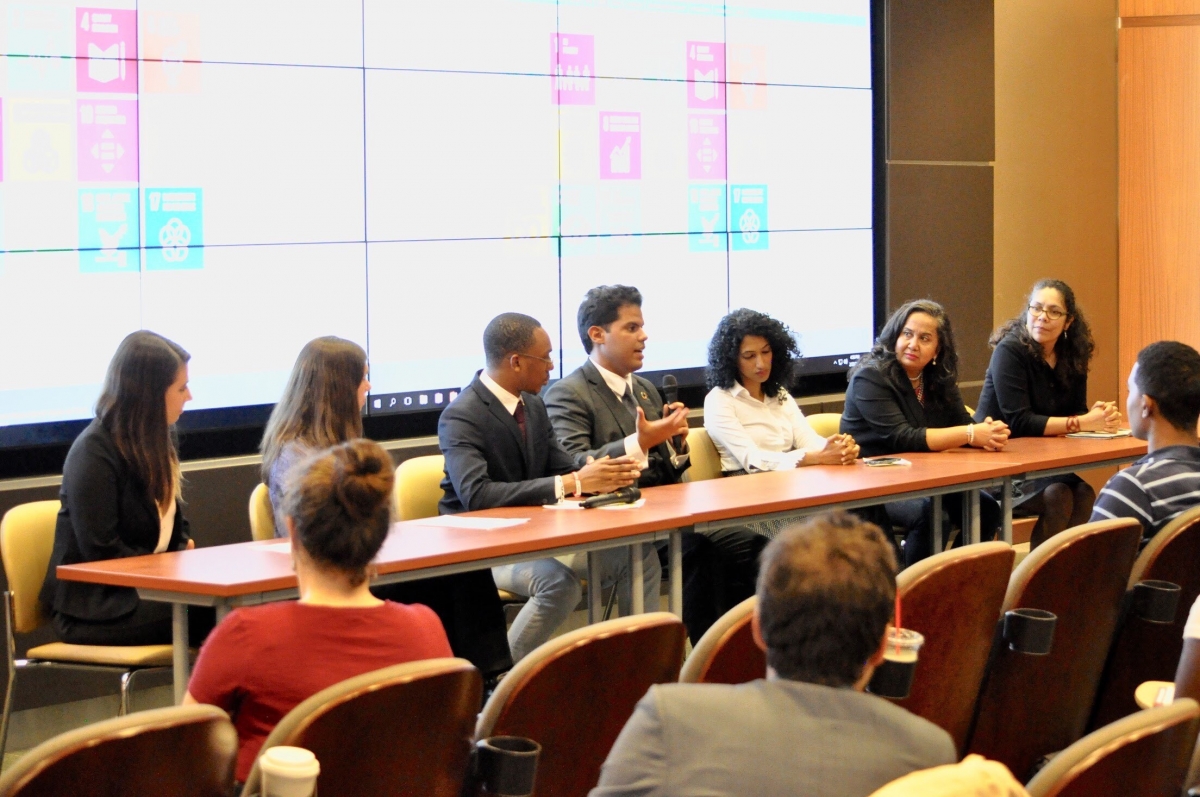 Trisha discussed her non-profit SheSays, which focuses on SDG 5: Gender Equality and has the goal of protecting women’s rights in India and promoting the end of gender discrimination globally.  She discussed their work by talking about the interconnectivity of the SDGs and their mission to leave no one behind. With the SDGs being accepted by the 193 members of the UN, they all dedicated themselves to not leaving people behind in the transition to becoming a more sustainable world. Trisha however, pointed out that many countries do leave people behind when they do not support groups going against the status quo. In Trisha’s case for example, activism for banning rape that involves objects, which is currently not illegal in India.

Rainier spoke on his company AIME: Artificial Intelligence in Medical Epidemiology and their role in promoting SDG 3: Good Health and Well-being. He wanted to leave the crowd with two important points: care and be careful of your opinion. In caring, it becomes easier to be involved with the community; the efforts that you work to are usually shared with others, creating collective action. Opinions can also be very powerful in lifting or bringing down others. Rainier personally faced many doubters who didn’t believe he would achieve what he has currently, and his company is projecting to grow. After these points, he proceeded to discuss some of the initial barriers his team continued to face, including corruption from his home government (The Dominican Republic).

As the event closed out with a panel and Q&A the most important message of Student involvement was conveyed through the final moments. Both Dr. Singh and Dr. Malik gave strong input on their work and how they encourage their students to actively think about sustainability in the work they do.  Dr. Singh—an associate professor of History and Sociology—discussed how students should take advantage of the SLS courses in order to truly understand how they can apply their knowledge regardless of what field they are studying. Dr. Malik suggested students seek service organizations on their campuses and see how they can get involved with them. As well she discussed the idea of paying it forward; whether it be financially, or giving time and skills to help others, its our obligation to help provide what was originally provided for us, creating a sustainable closed-loop system. 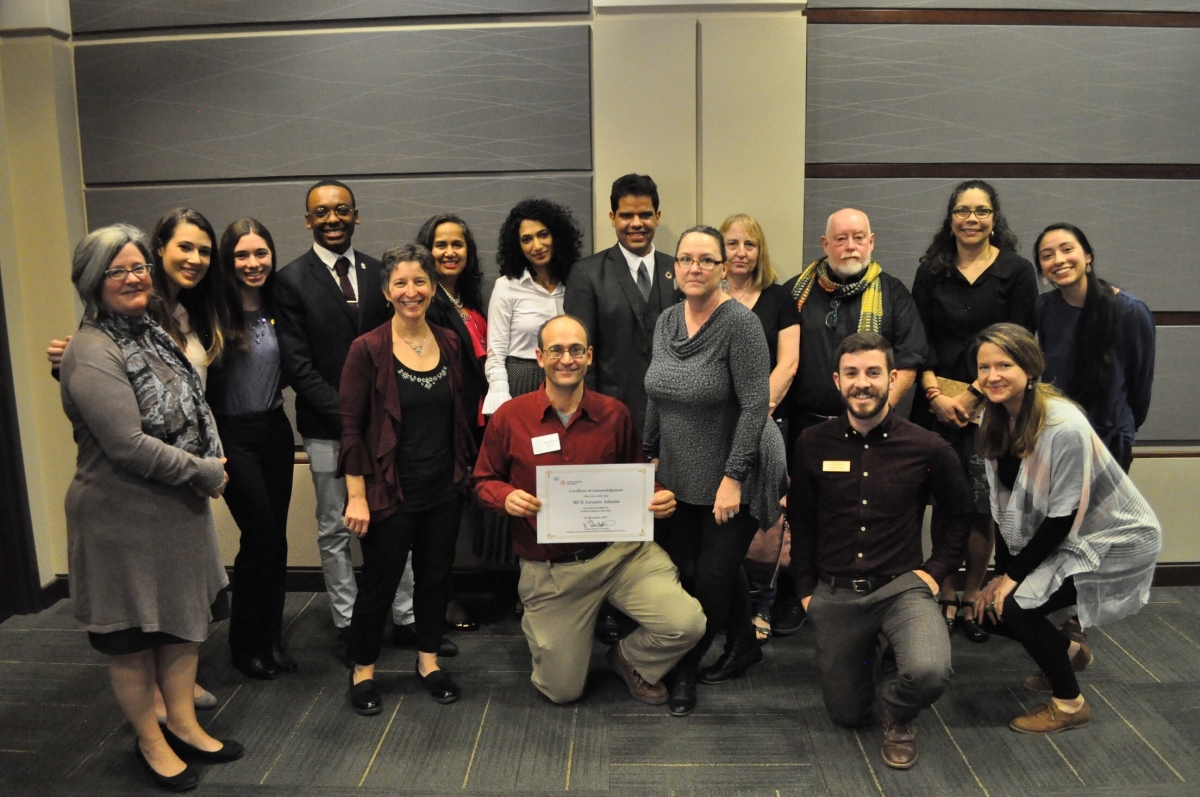